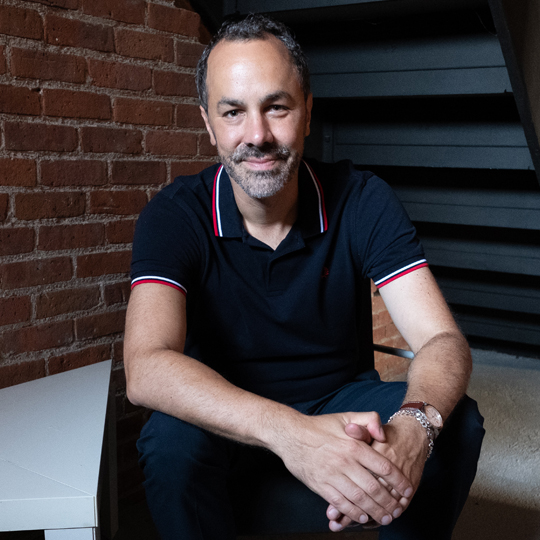 Michael F. Schein is the Head Hype Man at MicroFame Media, a company that specializes in making consultants and coaches famous in their fields. Some of his clients have included eBay, Magento, The Medici Group, University of Pennsylvania, Gordon College, University of California Irvine, United Methodist Publishing House, Ricoh, LinkedIn, and Citrix. His writing has appeared in Fortune, Forbes, Inc., Psychology Today, and Huffington Post, and he is a speaker for international audiences spanning from the northeastern United States to the southeastern coast of China. His book The Hype Handbook: 12 Indispensable Success Secrets From the World's Greatest Propagandists, Self-Promoters, Cult Leaders, Mischief Makers, and Boundary Breakers, published by McGraw Hill, appears where books are sold.

It Really Is All About the Hype with Michael F Schein