Our take on making fully remote the way to do business


Recent developments in the world have made corporations and departments re-evaluate how they "do business" and what it means to "go to work". Our team (Global Applied Technology) is part of a larger international consulting firm and we have been trying to re-define what this means way before the recent shake up.

When moving from my previous role, which required I turn up at 9am sharp in a suit and tie no matter what time the previous day finished, I was very happy to find myself in a very new environment.

My first day with the firm started at 3am before the sun was up. We met at the London office to pack up some computer screens into boxes that would withstand a few hours in the haul of your common budget airline carrier; destination Iceland. This was the beginning of my first devcation a term that is used with tongue in cheek for those trips. The closest to what was to come which I had experienced before would have been a client-side deployment. 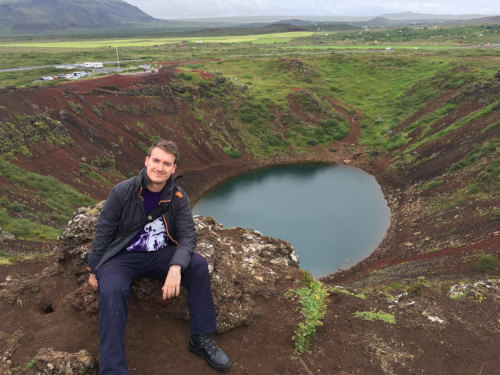 Iceland was my first trip where a firm treated its own internal development efforts and visions like a well-run client engagement: gather the team for an extended time in order to expedite and support creative, productive and team building collaboration.

What followed were 3 weeks of very long but fun days involving:

The above was not only supported by the sun almost not setting during our visit (Iceland summer mode - sadly no Aurora), but also the unique setting chosen to allow us to do our work:

Being a member of a fully remote team, I have found these kinds of gatherings invaluable to allow collaboration without the constraints of an office environment. Never before have I seen team bonding and individual contributions/idea sharing at a better scale than during these trips. I have seen new colleagues openly share ideas in manners that I would have never expected to happen in an office setting. In the following years we have held various versions of what was my first trip/devcation. Each time a different member of the team takes over the responsibility to plan and organise the get-together, adding their own touch.

The recent global travel hold did put a small break on our usual ways to do business which also meant that some of our new members of the team never got to meet the rest of the crew. Onboarding is one of the aspects which gets a lot better when you don't just meet your colleagues on a short video conference but instead join a team-based development bootcamp.

Despite logistical challenges (we had to move the bookings several times) almost our whole team met in Lisbon last October. Some of us never got a chance to meet prior to that and had to take the "video version" until then. This time the trip was planned by Julie Coope and Octavia Threlfall, who used some prior local knowledge and organisational prowess to get the team to meet up. This was one of our biggest trips ever as the team has grown quite a bit since we started over 5 years ago.

Our time in Lisbon covered some of the following: 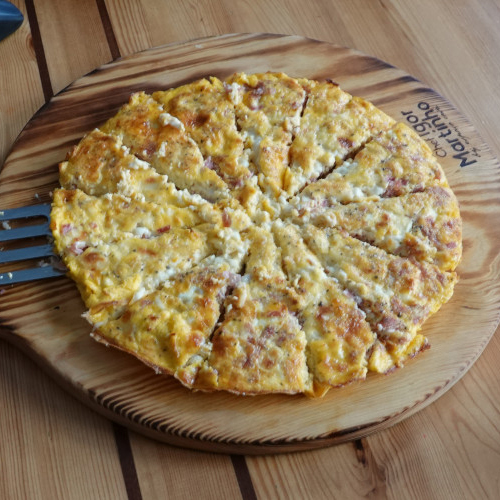 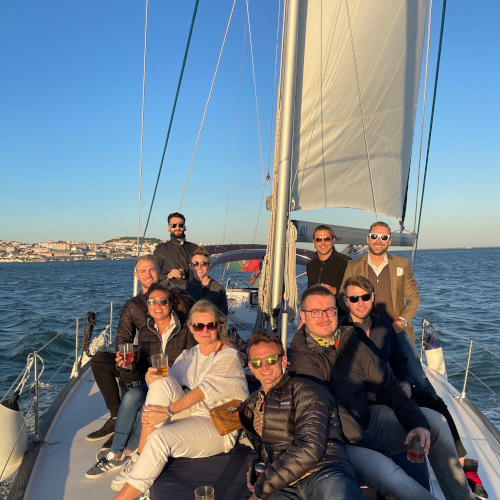 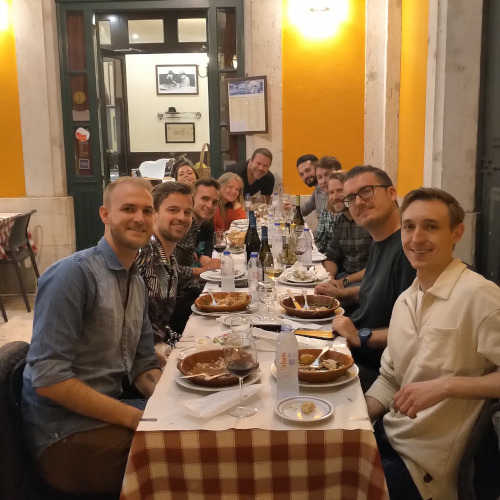 Every time we complete one of these trips the impact it makes on the team can be felt on upcoming conference calls or live code collaboration. There are certain bonding moments that just do not happen while debugging a function using VS Code Liveshare & WebEx; however, if you have spent a whole week with someone; then working together remotely just becomes that tiny bit easier.

During our internal team performance reviews - the one reoccurring feedback is that these trips are a major factor of why GAT is great to work for.

Innovation and Automation are the Answer to Increasing Productivity Prev Is the weekend the weak-end? Next